Welcome!  What is Techno Art? 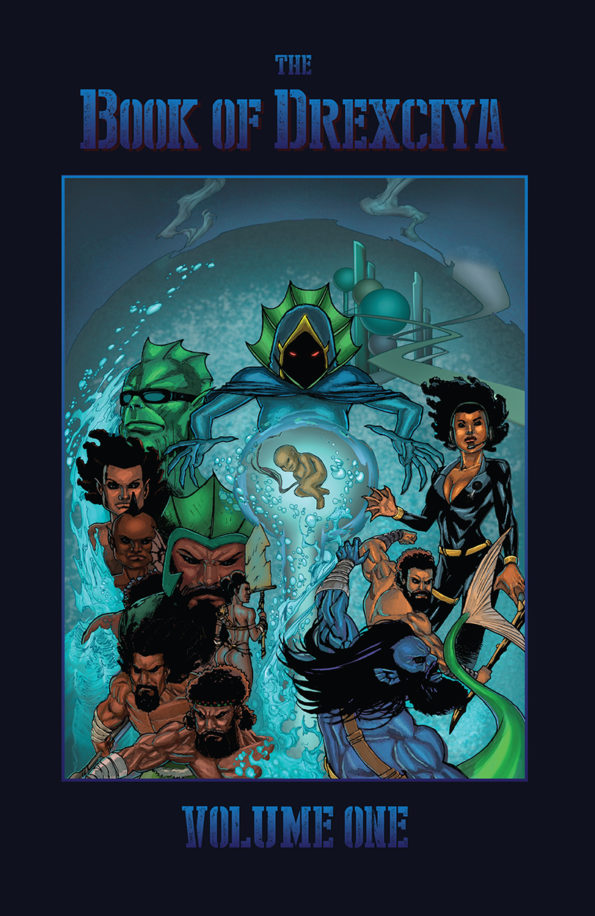 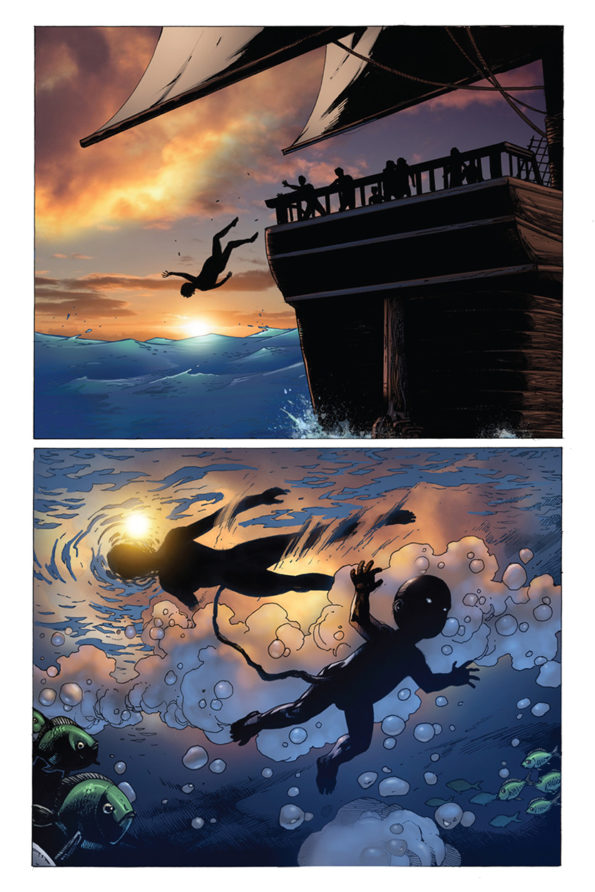 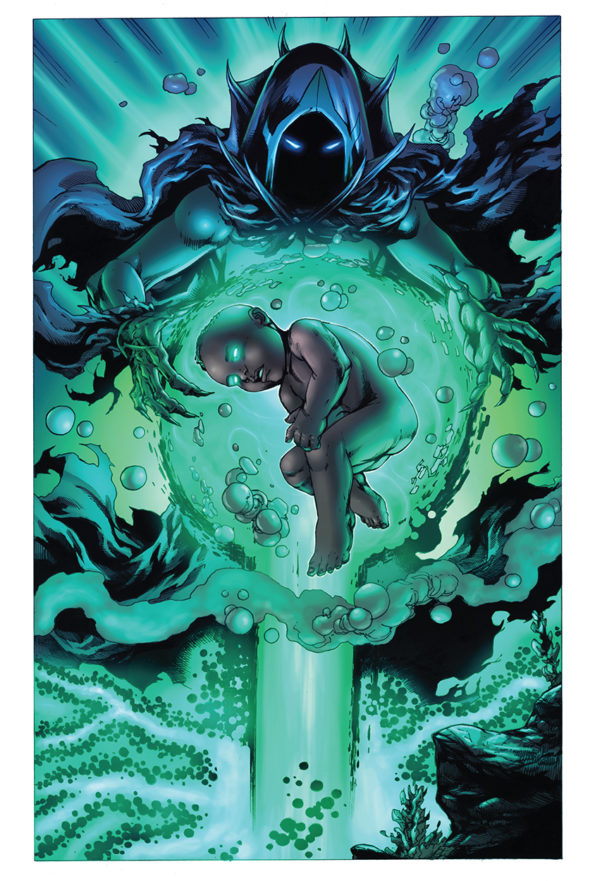 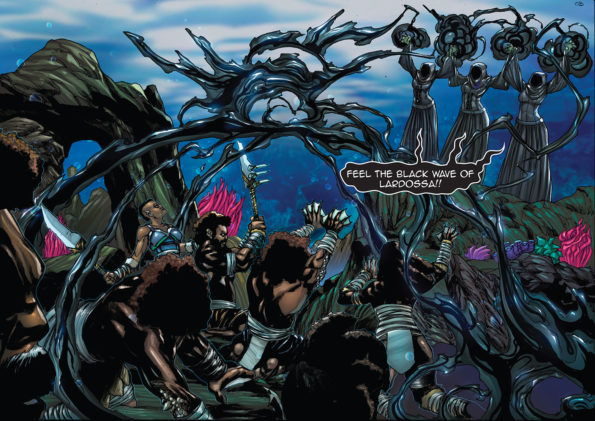 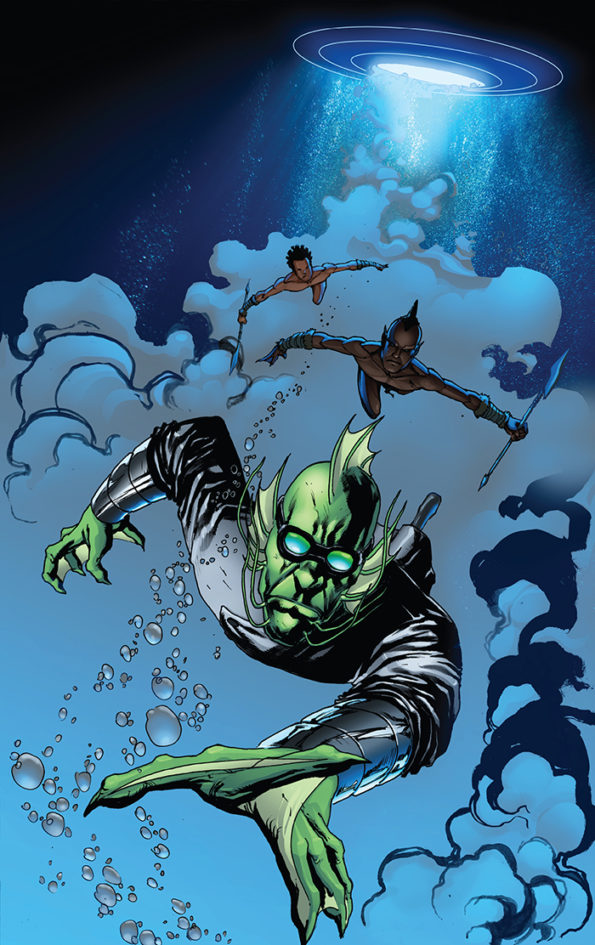 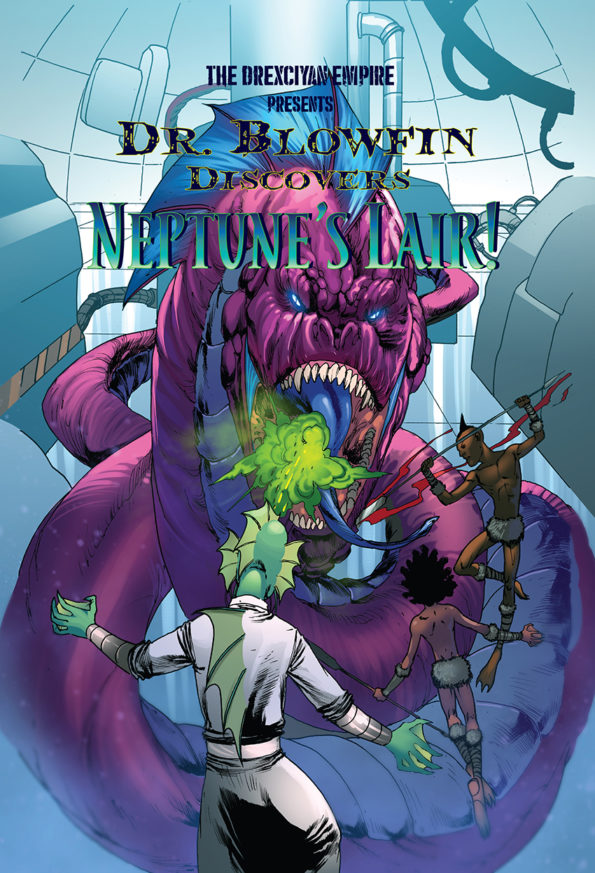 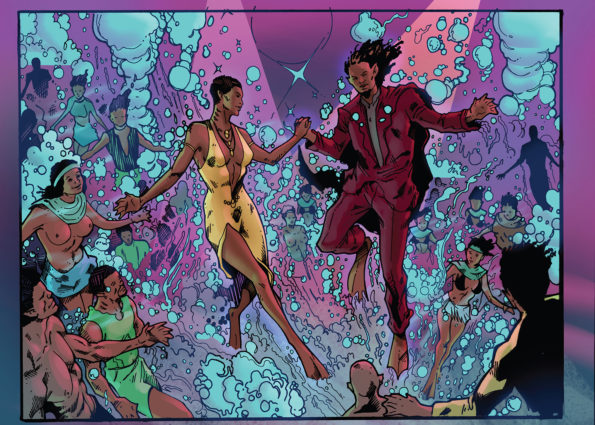 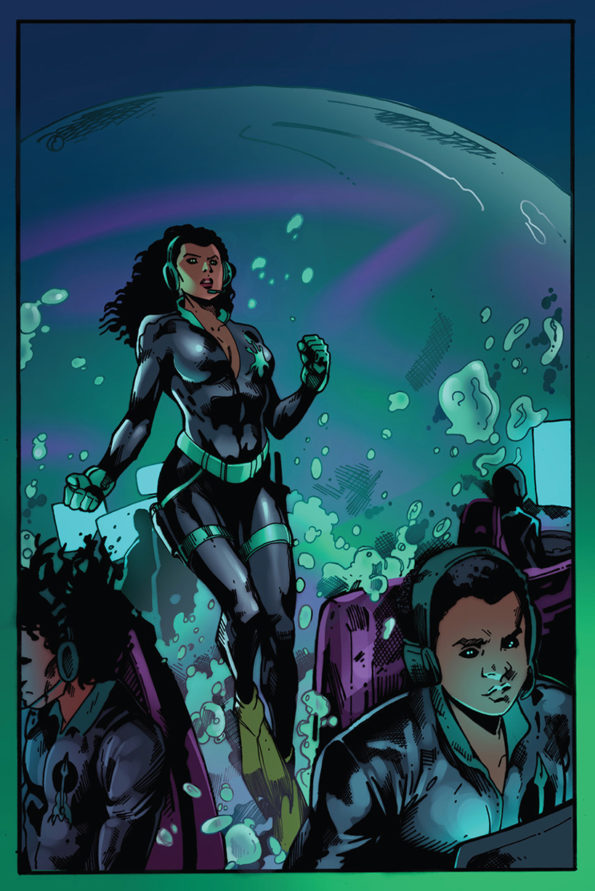 The Book of Drexciya Vol.1

We are pleased to announce the release of “The Book of Drexciya Vol. 1” This novel will be the first in a series which depicts the Drexciyan storyline in its entirety. From the origin story to several hundred years after the founding of the Drexciyan Empire. This project is led by A. Qadim Haqq. Haqq’s legendary concept imagery associated with the Detroit techno community and beyond for almost 30 years and his contributions to the mythology at the time of conception makes him uniquely positioned to lead this endeavor.

The graphic novel which holds 5 vivid chapters of this powerful mythology, a crucial Afrofuturist work. African pregnant women thrown off the slave ships gave birth underwater to amphibious creatures. They could breathe as they did in their mothers’ wombs, they had webbed hands and feet and became the Drexciyan wave jumpers: great warriors of the abyss. Revealed in the inner sleeve notes of The Quest (1997), through a map of the diasporic black culture, Drexciya illustrated four phases: The Slave Trade, Migration Route of Rural Blacks to Northern Cities, Techno Leaves Detroit, Spreads Worldwide, and The Journey Home (Future). It introduces the very creatures and warriors found in these pages, such as Wavejumpers and Deep Sea Dwellers. The return home is of destination future, where lays the population of their abyss.

Follow the story of the first Drexciyan, his subaquatic birth, growing up in the caves of Ociya Syndor, later to become Drexaha, the empire’s first king. Get introduced to Dr. Blowfin, Master of Alchemy and Quantum Genetics, who masterminded Drexciyan computer systems and network, based on Genetic Intelligence and DNA matrix systems. Hear the story of the birth of the wavejumpers, the mightest warriors of Drexciya. Enter Bubble Metropolis, thriving with its central command, aquabahns and aqua wormhole gateways to the cephalopod-like oceanic Cruisers.

Haqq’s legendary concept imagery associated with the Detroit techno community and beyond for almost 30 years and his contributions to the mythology at the time of conception makes him uniquely positioned to lead this endeavour. Dai Sato is most known for his screenwriting for animes Cowboy Bebop and Ghost in the Shell.

This project comes with the full support of living Drexciya member Gerald Donald and Helen Stinson, the surviving mother of James Stinson.